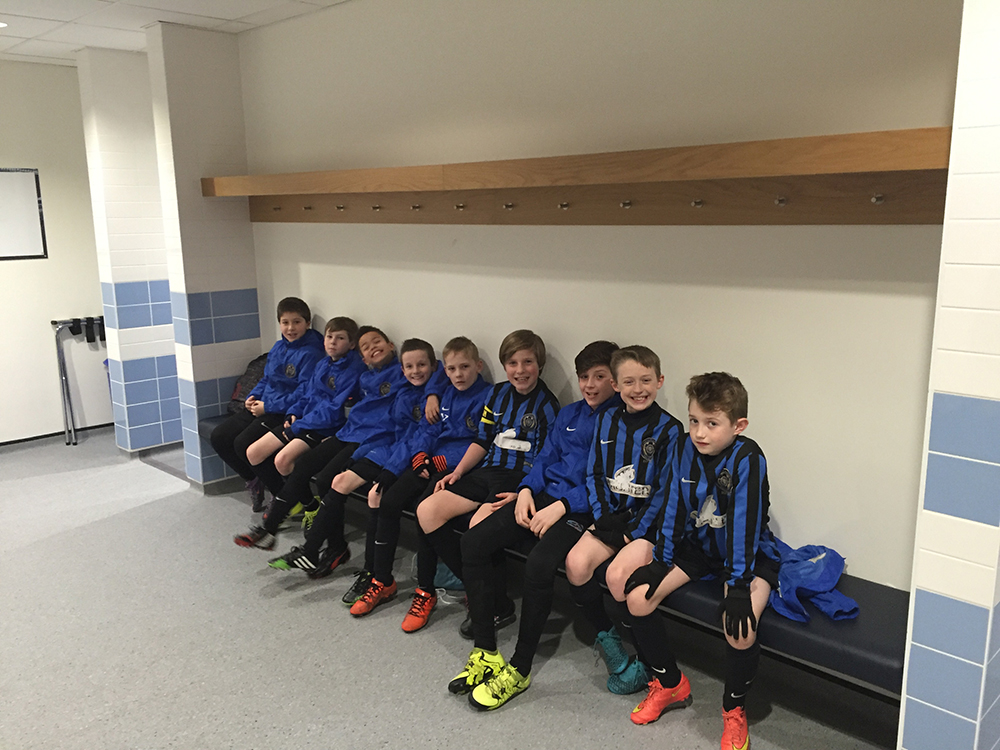 St Andrews Storm furthered their long standing association with Manchester City on Tuesday night when they were invited in to play a City Select U10 team at their new training facility, the fantastic CFA(City Football Academy) next to the Etihad Stadium.

The fixture was arranged as recognition of the number of players that St Andrews have contributed to the MCFC academy programme over the last 4 years and the team, coaches and parents/grandparents were all welcomed into the CFA warmly by MCFC staff on the night.

St Andrews most notable contribution to the MCFC academy still remains as Charlie Gray from Monton, Charlie was scouted by MCFC as 6 year old and is now a leading light in the MCFC Elite U10’s squad, a team widely recognised as the strongest in England at the U10 age group.

Most recently Storm players Cole Hyde, Jack Brooks, Lucas Eagleton and Matthew Eckersall have all been invited into the CFA to train with the Select squad, they have all benefitted massively from the professional coaching on offer and have all returned to the club with new skills and better technique ; with Matthew Eckersall being asked to train on into his 11th month into the programme.

MCFC have also most recently invited young Storm goalkeeper Matteo Spinelli into the CFA for goalkeeping sessions with the coaches and training with the Elite squad.

A great night was had by all the players, it was a tough ask and the lads left the pitch thoroughly exhausted but they did themselves, the club and their parents proud by being well behaved, acting professional and putting in a very good performance against an Academy strength squad of players.

Joe Makin, a Senior member of the MCFC Academy set-up praised the lads after the game and said ” too many junior teams come here and just play long balls and panic, your lads deserve praise for playing football against a strong team and not being consumed by the occasion or the opposition”.

Paul & Tony would like to thank MCFC for the invitation, the lads for playing so well against tough opposition and all the parents who made a special effort to be there.

Storm are looking for additional players for their squad next season as we move into a 9 a side format, please call on 07976 406888 to find out more. 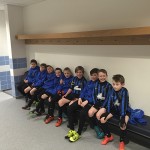 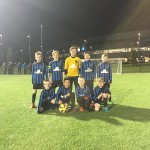 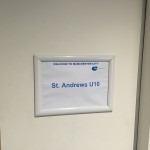