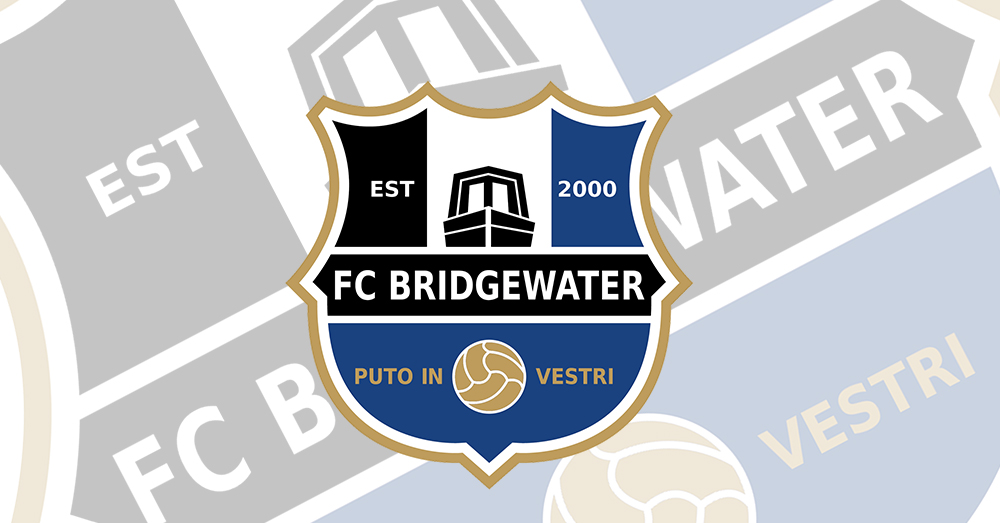 After much deliberation and careful consideration, we are pleased to unveil the club’s new badge. The badge is symbolic of the area where the club was formed and the new name which we will be officially known as from 1st July 2016. I would like to thank everyone who contributed to the process, especially Laura Fearnhead whose hard work in producing the artwork has supported us in being able to make a decision. Here’s to the next chapter in our club’s life.